Those that know me will not be surprised that I’ve given over a whole page to Lego Star Wars! I’m a huge Star Wars fan, and I really enjoy the relaxation (most of the time) that building a lego set provides as a way to switch off from work. I don’t collect every set, I cannot afford to for one and don’t have space for another, but I do have a slowly expanding collection. I’ll probably post some of the build processes and finished products on this page as I make sets and review some of my favourites.

One of the older Ultimate Collector Series models that I own, but probably one of my favourites! I love the shuttle in the movie, and the lego designers have done an incredible job of reproducing this shape of this iconic ship in little plastic bricks! It’s also a really intricate build with the wings and fin being held together with technic axles and a really nice gear mechanism for raising and lowering the wings 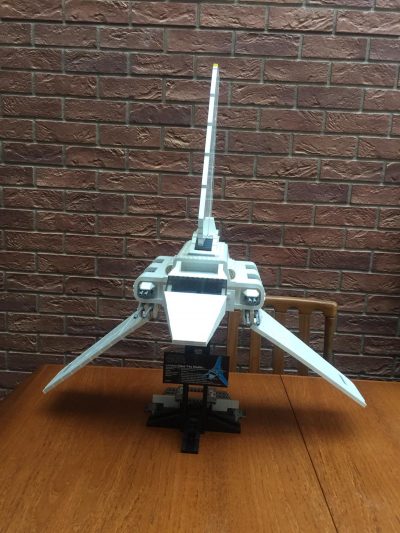 By far the largest Lego set I’ve even purchased, coming in at 7541 pieces! I bought this at the beginning of the first lockdown in April 2020 with the idea of doing one step of the instructions every day. The build should have taken 17 days, but unfortunately, a couple of pieces were missing from the set that I needed Lego to replace and because they were both structurally important, this delayed the build process quite a lot. The end result, though, is incredible, the scale and detail are unrivalled, and it makes such a great display piece on my desk. I just need to save up for a perspex case to protect it and keep the dust off! 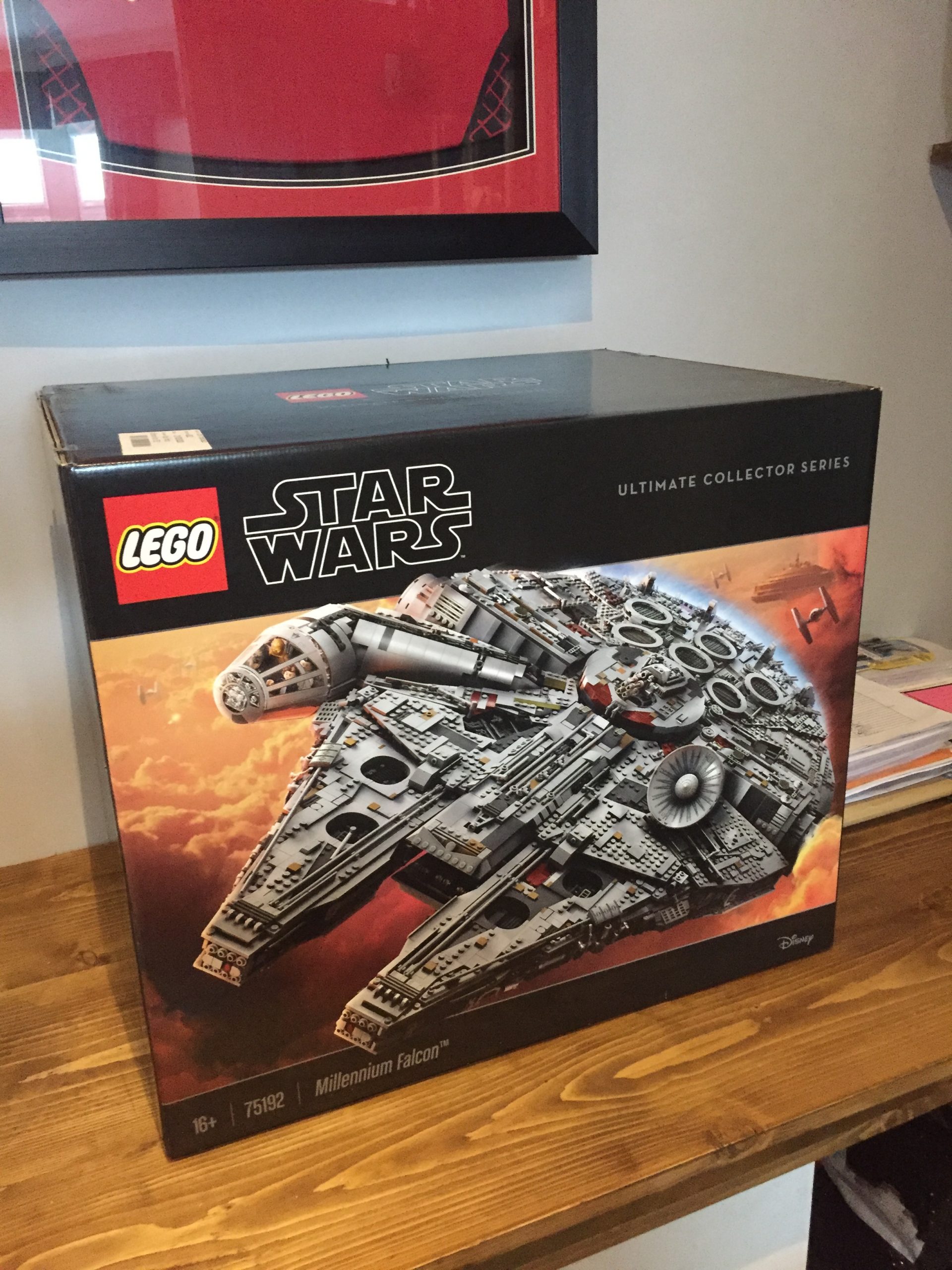 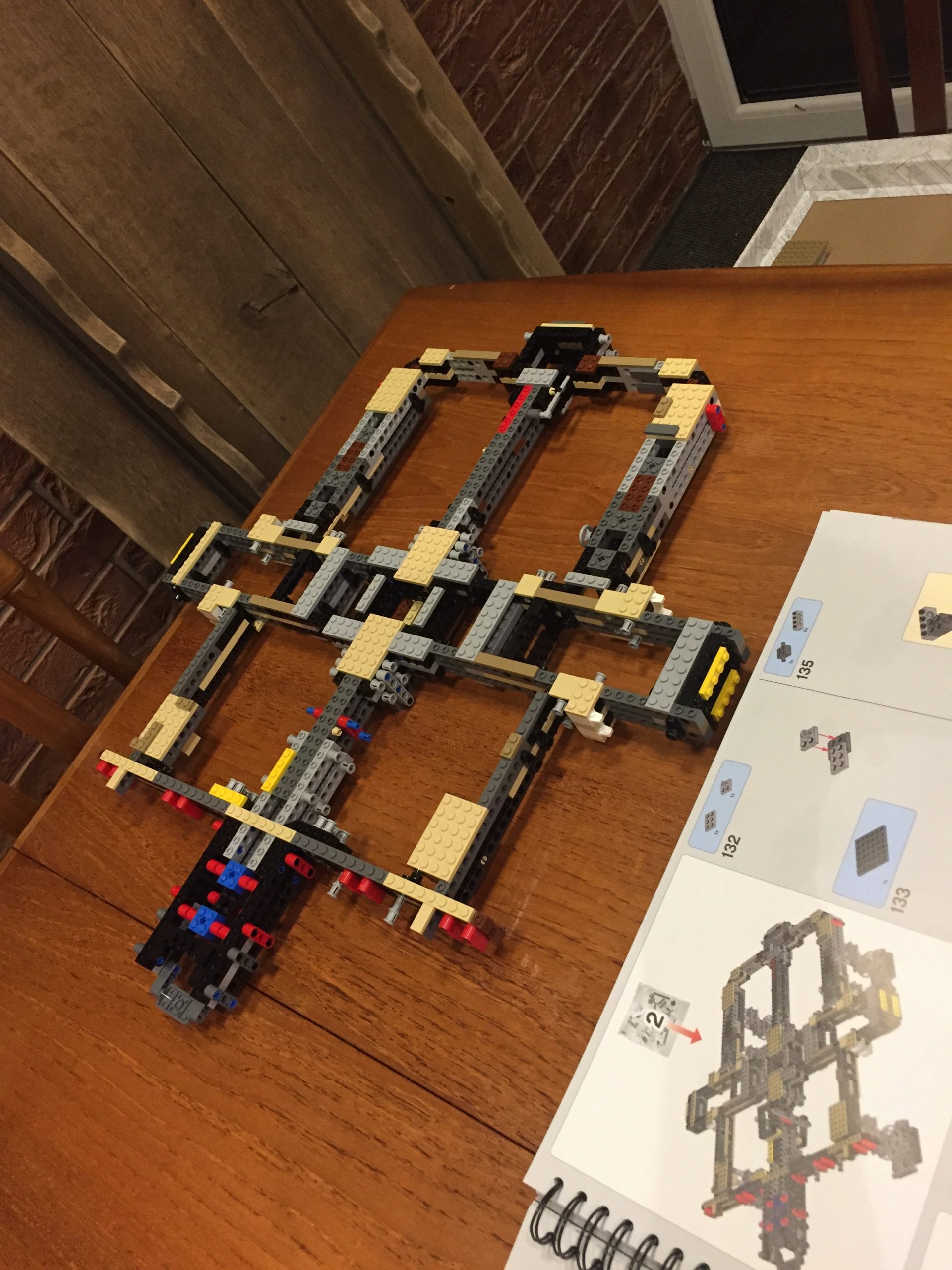 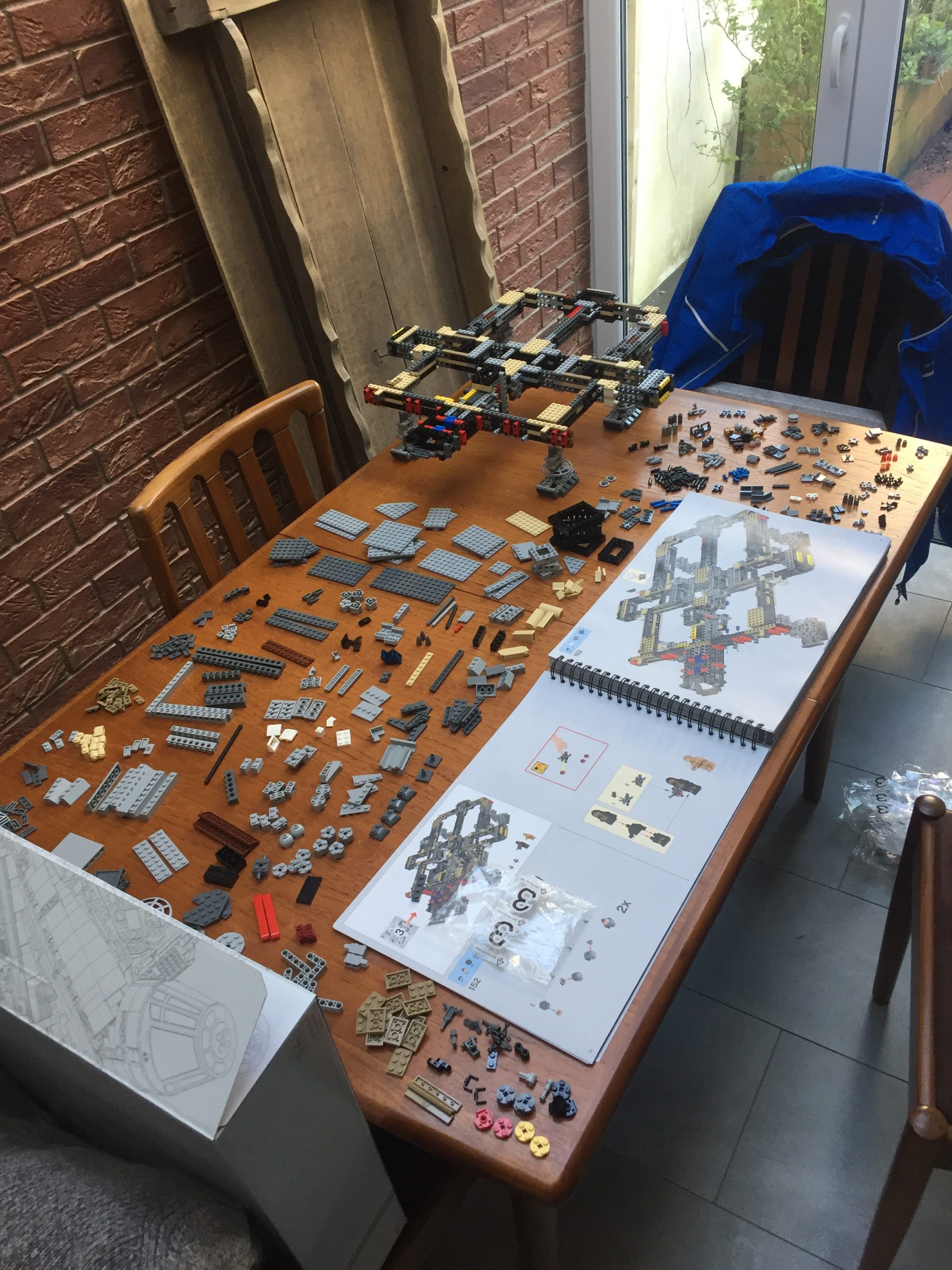 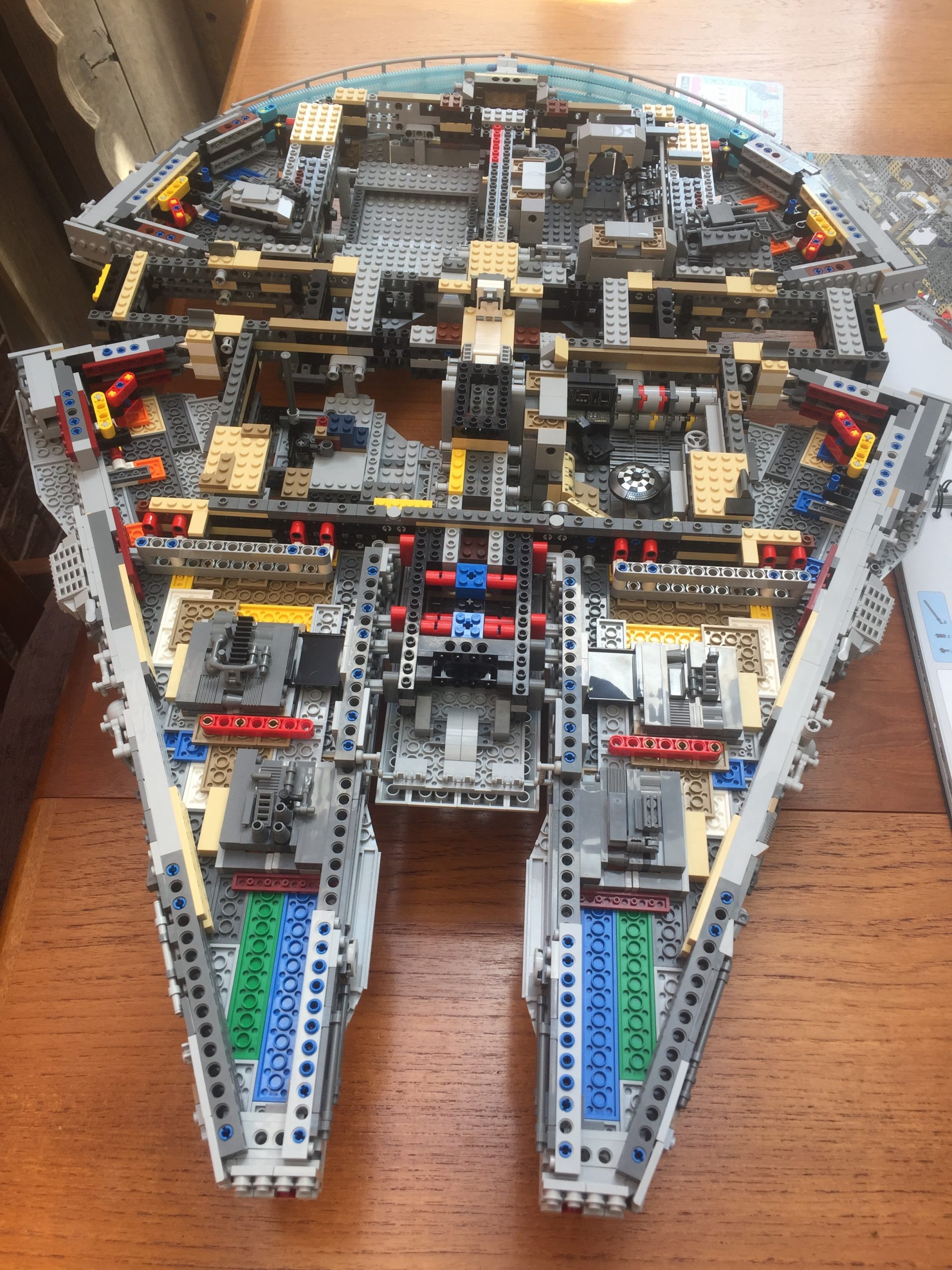 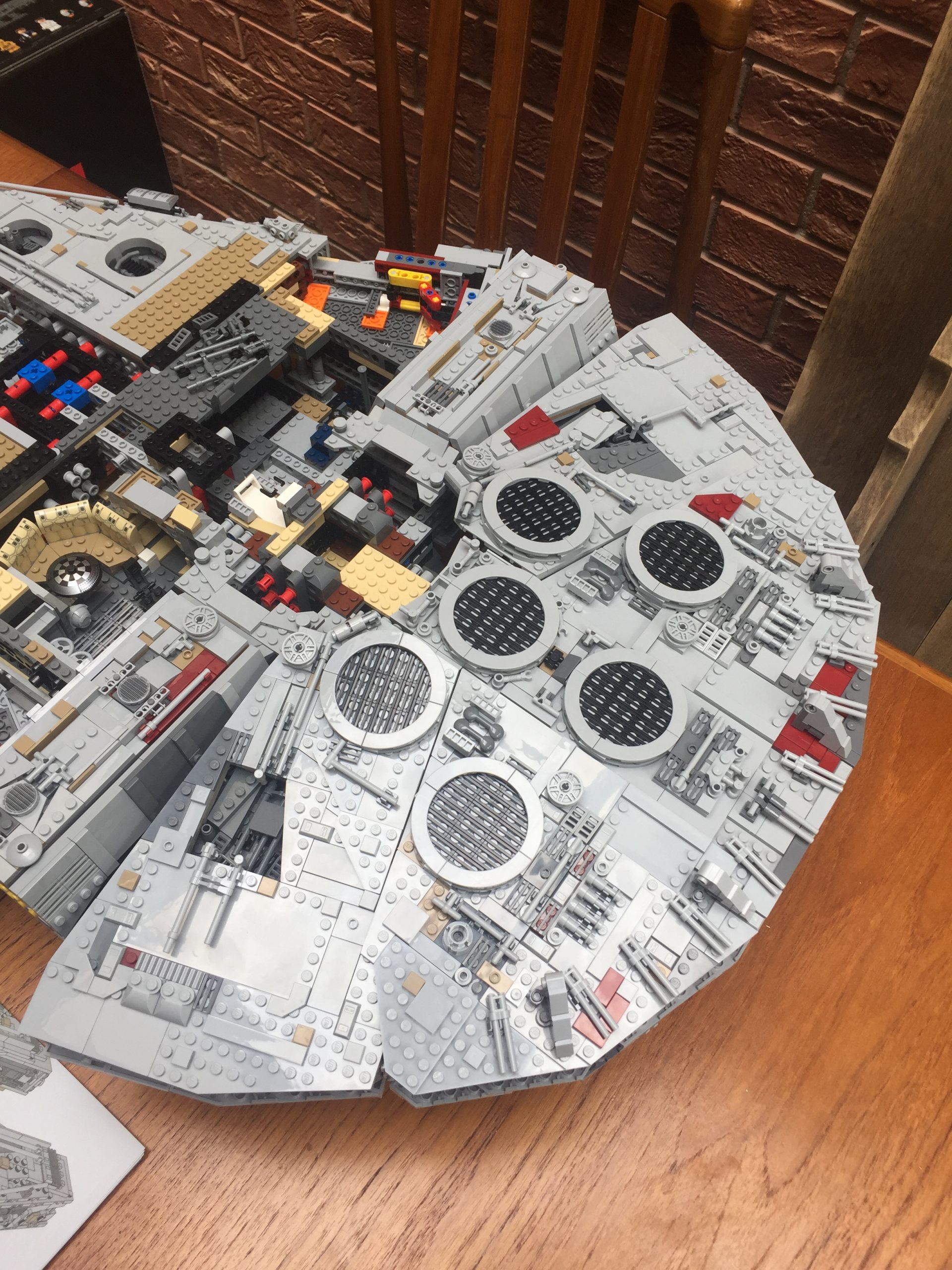 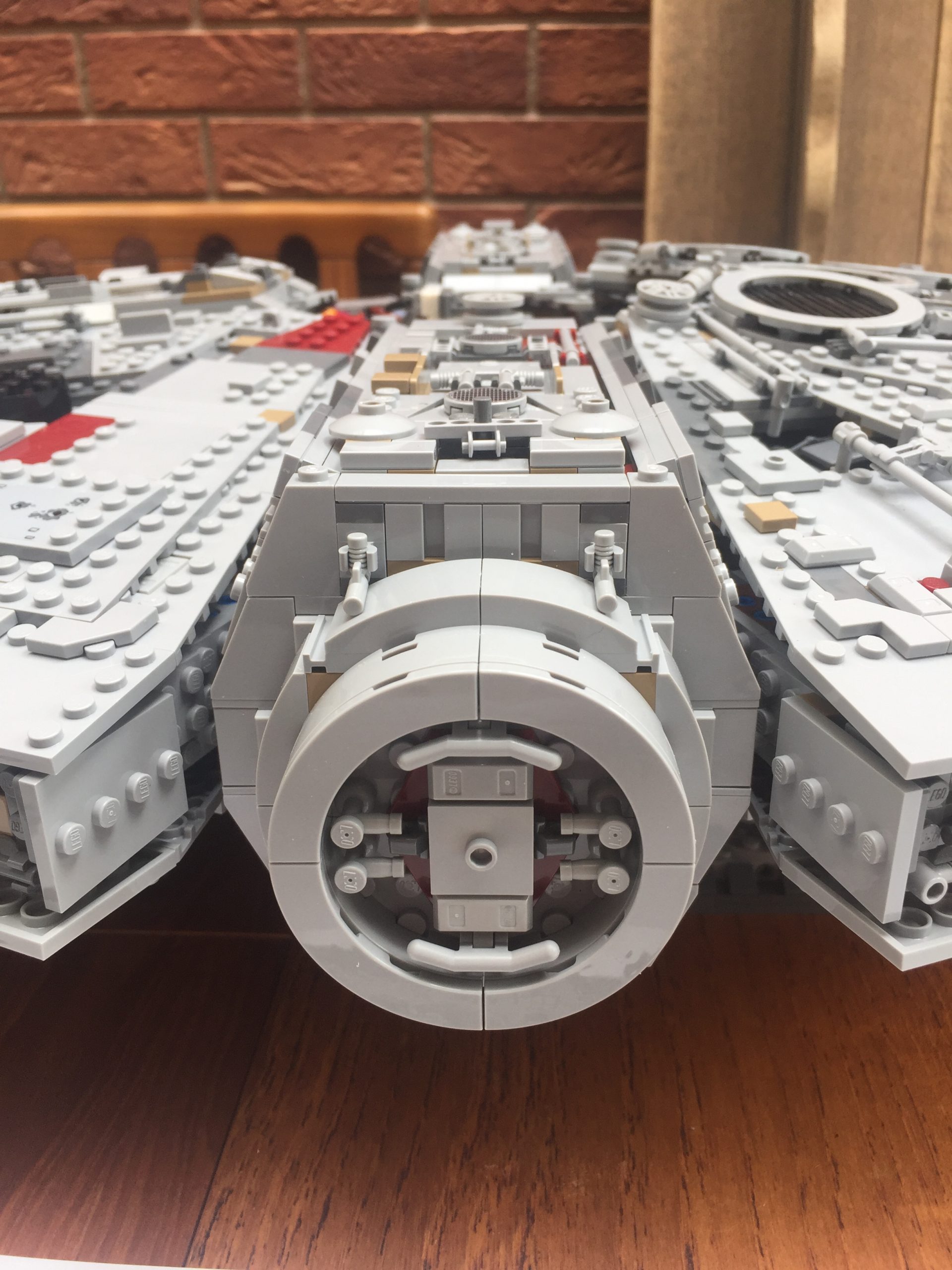 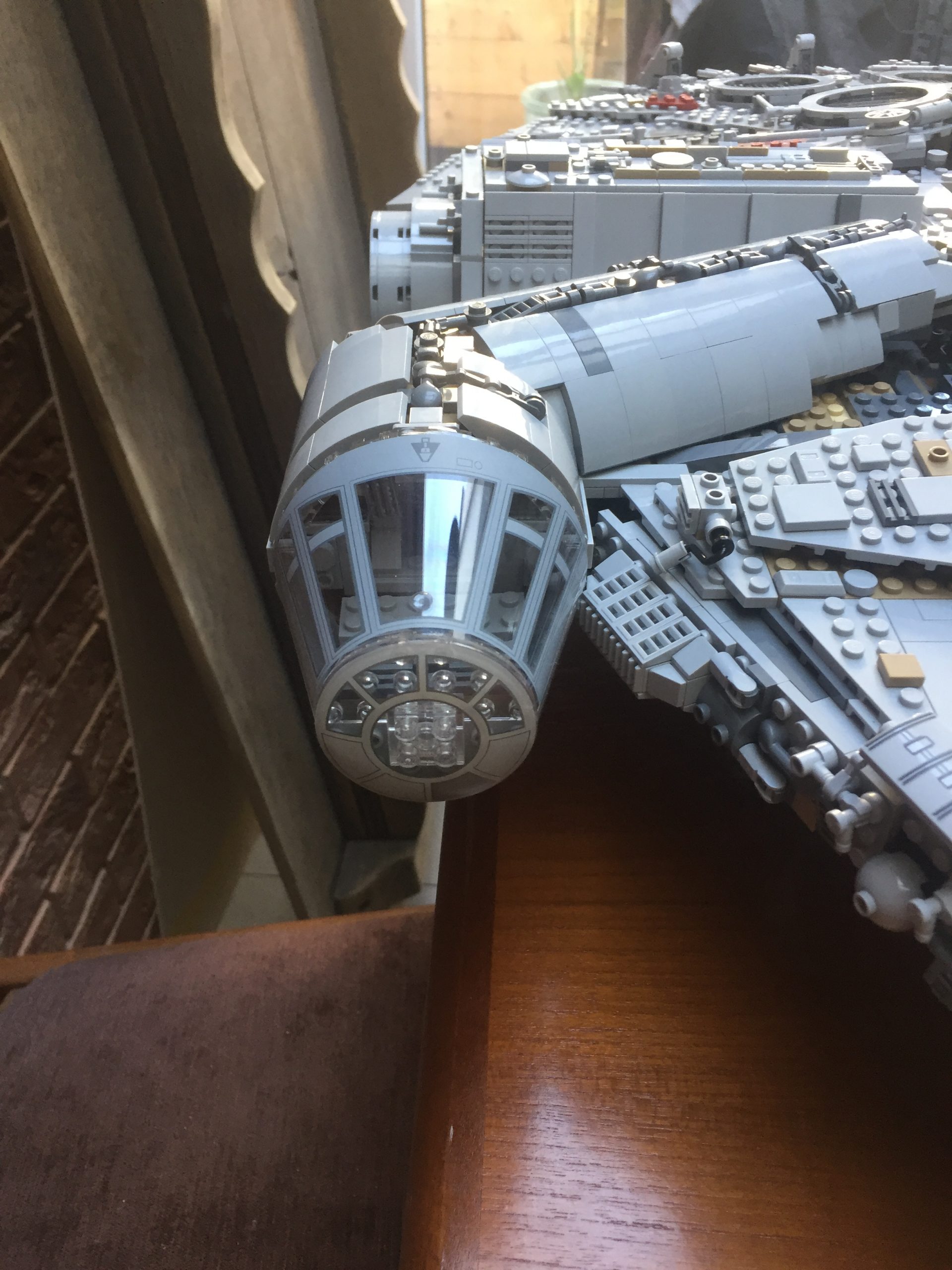 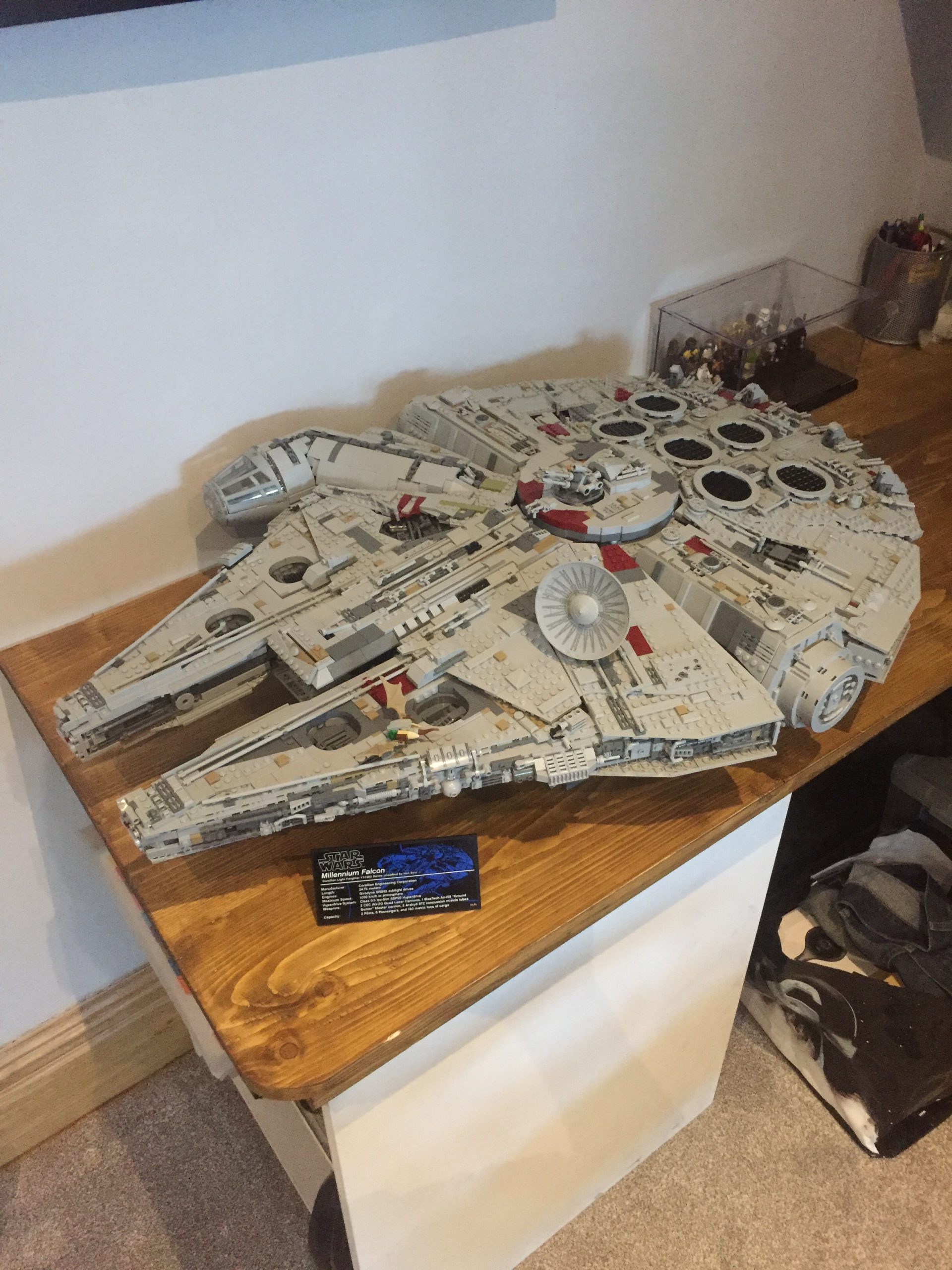 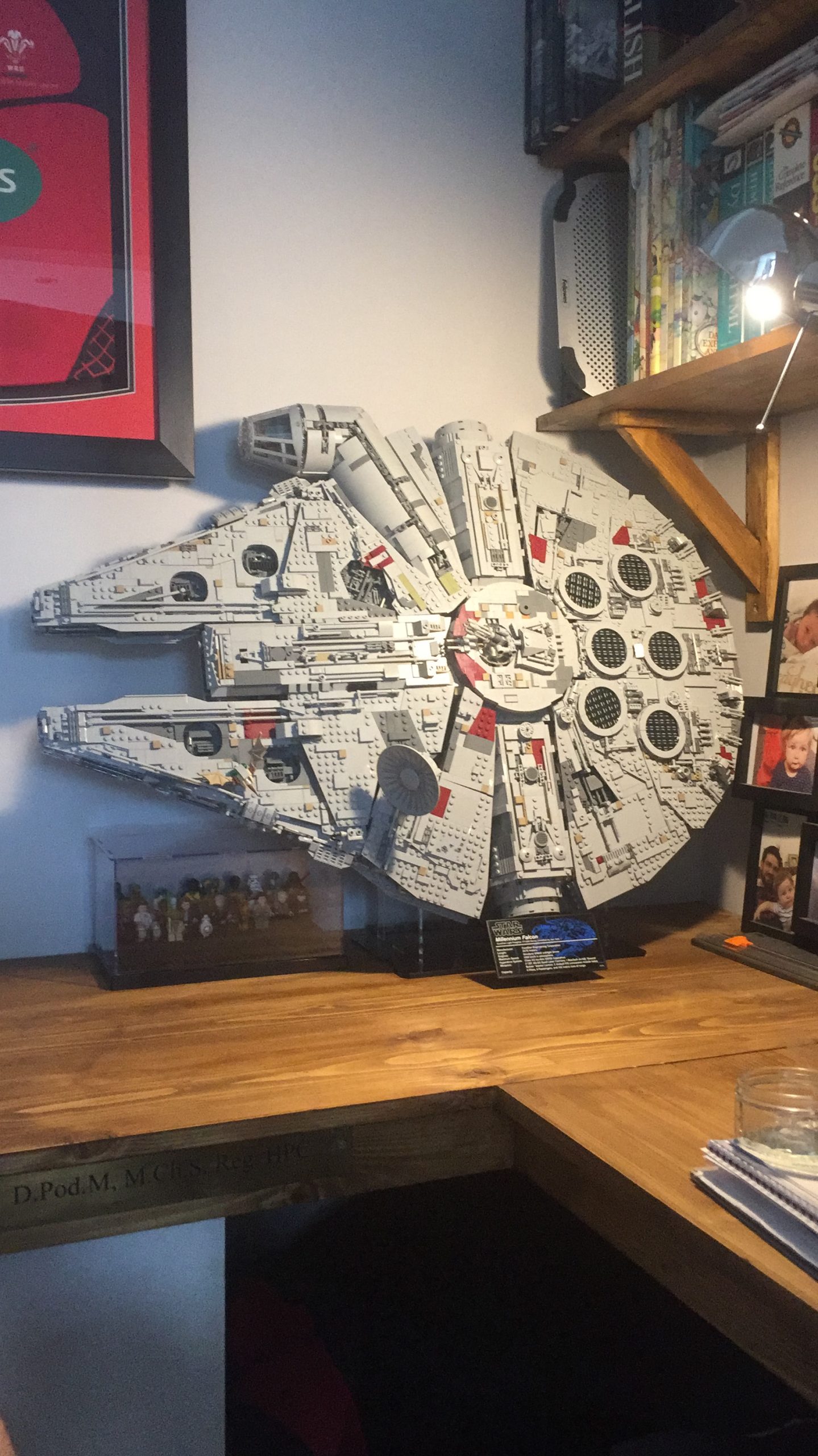